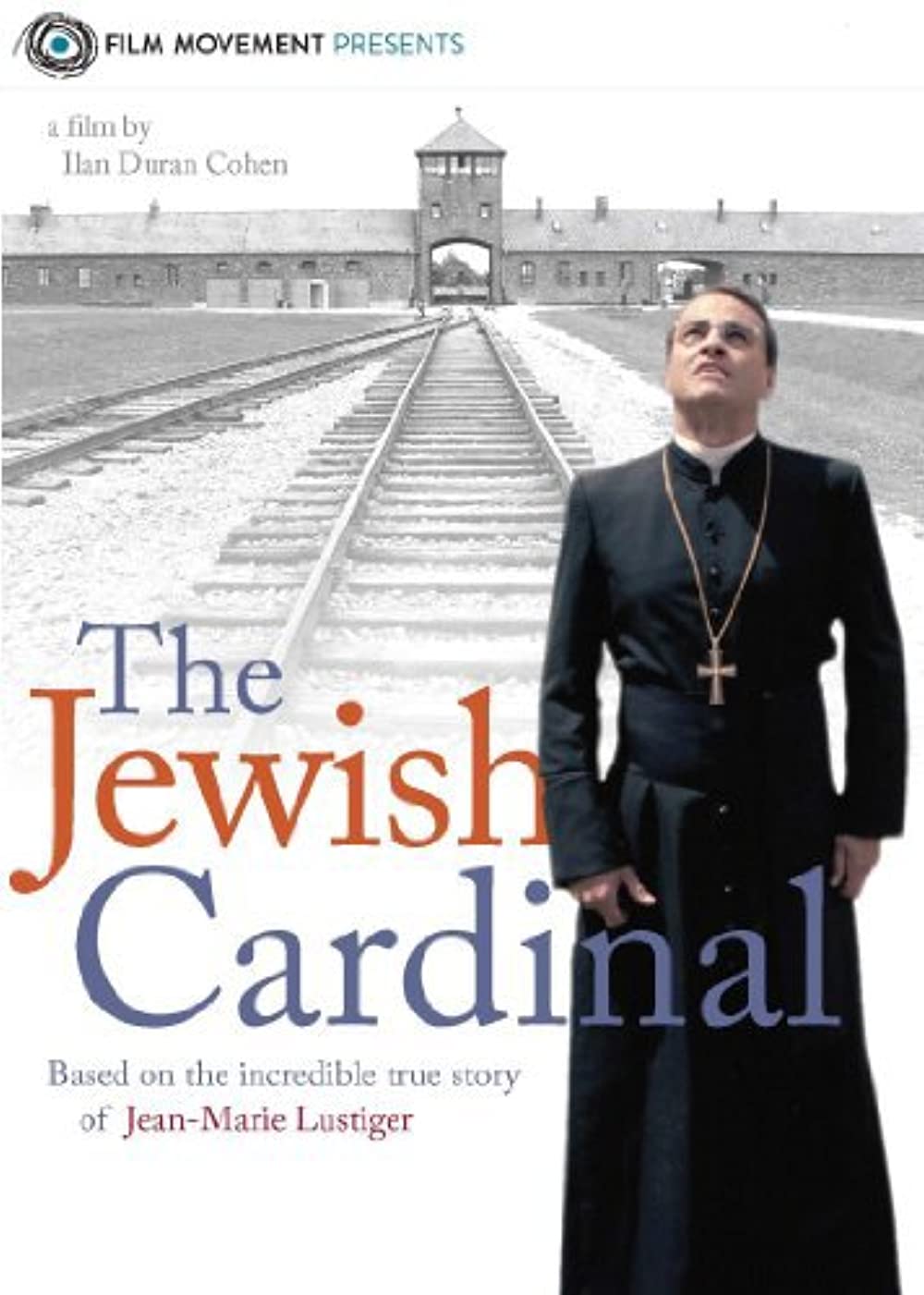 This French film tells the amazing, true story of Jean-Marie Lustiger, a Jew who maintained his cultural identity even after converting to Catholicism at a young age and joining the priesthood. Rapidly rising within the ranks of the Church, Lustiger was appointed Archbishop of Paris by Pope John Paul II. He found a new platform to celebrate his dual identity as both Catholic and Jew, which earned him friends and enemies from both groups. When a group of nuns build a convent within the grounds of Auschwitz, Lustiger finds himself having to mediate between the two communities. Will he be forced to choose a side at last?

Admission is free and there is plenty of room for social distancing. Pizza, candy and bottled water will be available before the start of the film (food is not allowed in the sanctuary). Bring your appetite and a few friends!

Following this exceptional film, Steven Ger, Director of Sojourner Ministries (and Pastor of Beth Sar Shalom) will lead an informative discussion regarding the film's narrative themes as well as those aspects of Jewish culture and history touched upon in the movie.